Whatever it is, it’s definitely not Singa-poor. It’s quite remarkable what a country can do with vision, political determination, practically zero corruption, and lots of work. In less than 50 years since its independence, Singapore has emerged from the slums to become one of the most developed nations out there (3rd country in the world in terms of GDP per capita). Yes, the laws are strict and it’s not as “fun” as many would hope (and it’s damn expensive, a beer is at least $12-15), but their growth and advancement are staggering by any standards. With its multicultural diversity, bubbling areas such as Chinatown and Little India, and beautiful downtown sights, it’s definitely worth the visit.

The rest of the photos you can find in my Picasa gallery. 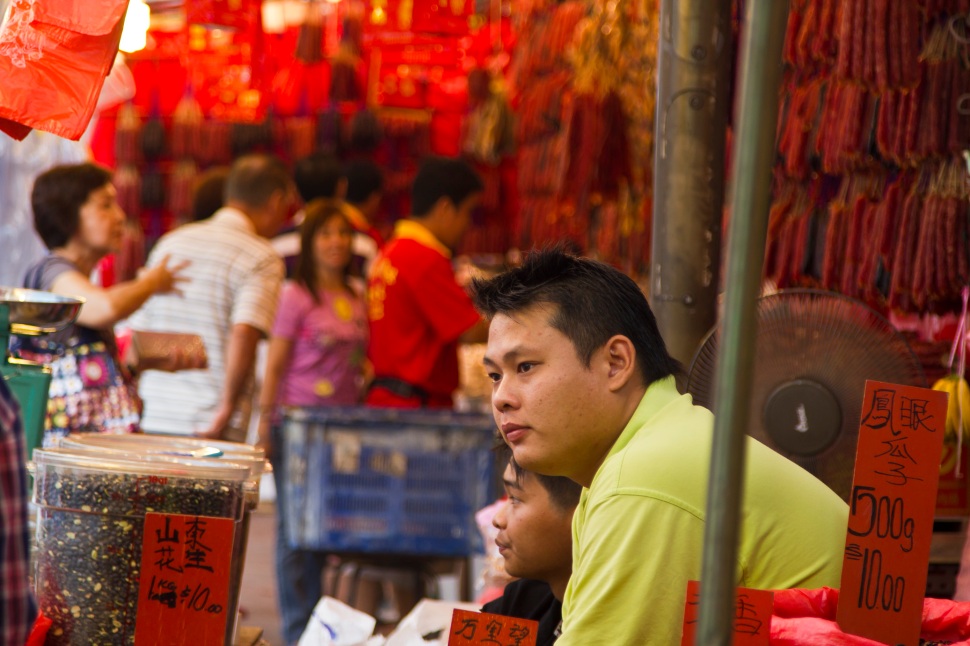 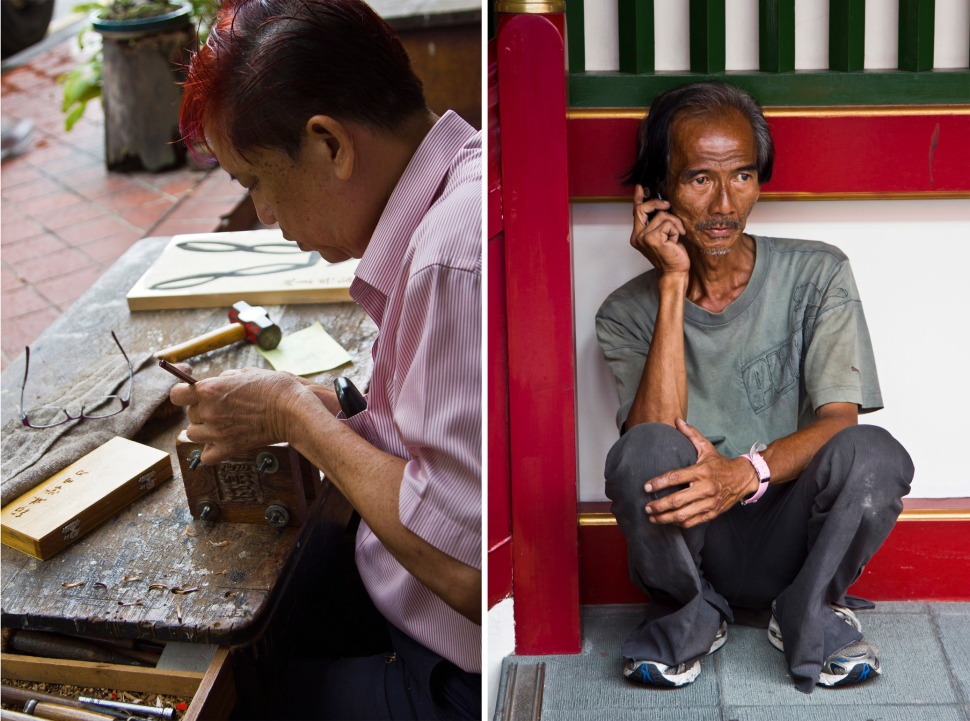 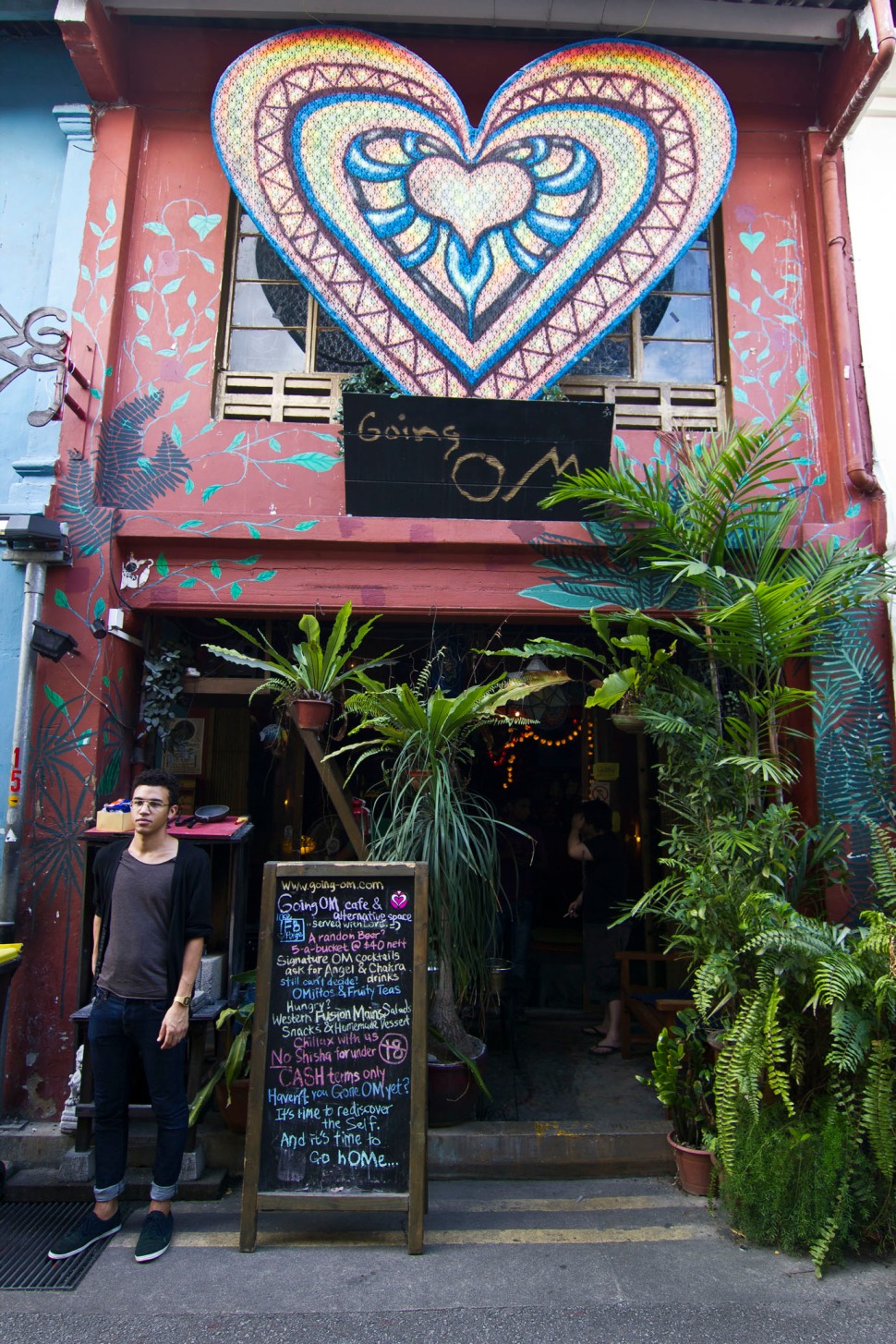 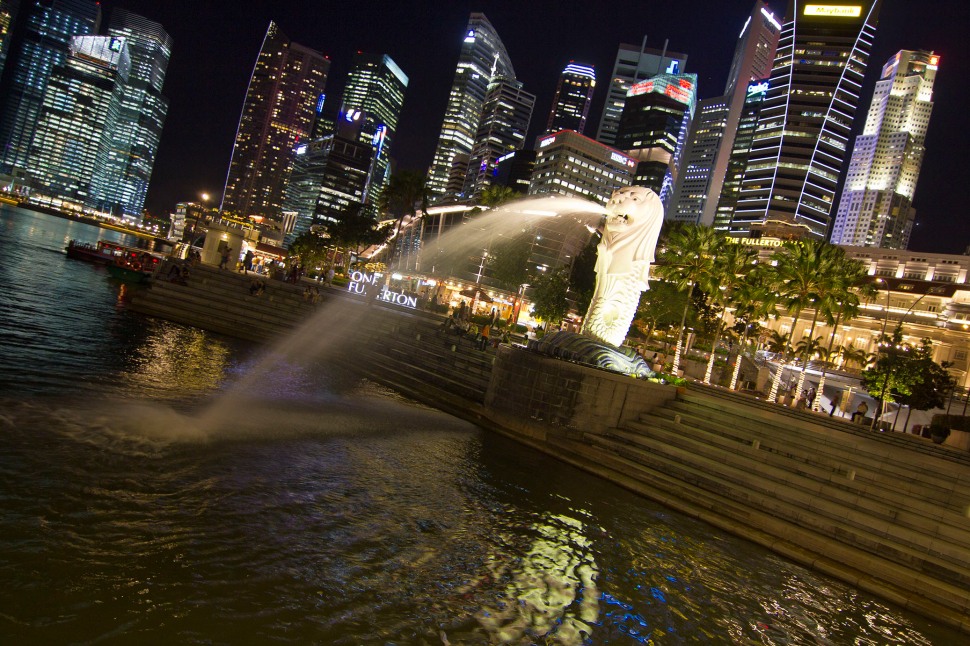